It was the passion and love for music that made Sameer Rao pursue playing the flute from the tender age of eleven. He started to learn Hindustani classical music & playing the Bansuri under the tutelage of Pandit Veerabhadriah Hiremath at Mysore. In the year 2002, Sameer was chosen as a disciple by the world renowned flute wizard Pandit Hari Prasad Chaurasia. Under the loving guidance of the veteran musician, the young Mysore lad, discovered the various aspects of Indian classical music & the nuances of playing the flute. He was a resident student of Panditji from 2004 to 2010 at Vrindaban Gurukul, Mumbai that keeps alive to this day the ancient Guru-Shishya Parampara of the traditional Gurukul system.

Sameer was chosen by his Guruji Pt. Hari Prasad Chaurasia to look after his newly constructed Gurukul in Bhubaneswar, Orissa between 2010 to 2012. Here Sameer taught aspiring students of music and also took care of all the day to day operational activities.

Sameer is an "A" graded artist by AIR (All India Radio). He has been able to woo hearts through his music both in India & abroad. He has also been able to win his patrons in countries like China, South Korea, Switzerland, Norway, Spain, England, France, Australia and Germany. This versatile artist has music lovers swooning to his tunes both at individual concerts and jugalbandis. Sameer also accompanies his Guruji, Pandit Hari Prasad Chaurasia, on his concerts.

Sameer was chosen for a Scholarship during the year 1997-1998 by The Music & Dance Academy of Karnataka. He was awarded, the "Yuva Pratibha" by The Directorate of Kannada and Culture, Govt. of Karnataka, in 2004. Sri Guru Ganayogi Panchakshara Sangeet Yogashram Trust, Chennai gave him the "Award of Excellence" in 2004. In 2006, Nada Bramha Sangeet Sabha of Mysore, awarded the "Nada Kishore" to Sameer and He was awarded "Surmani" by the Sur Singar Samsad of Mumbai, in 2008.

At present Sameer lives in Mysore. Apart from his busy schedule, he takes out time to teach a few dedicated students and also teaches at Vrindaban Gurukul, Bhubaneswar as a visiting faculty. 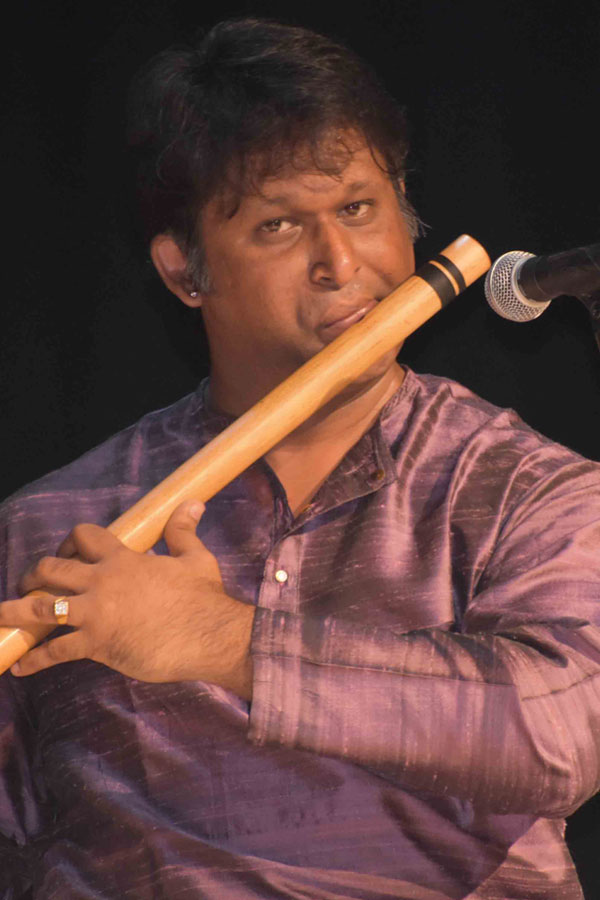 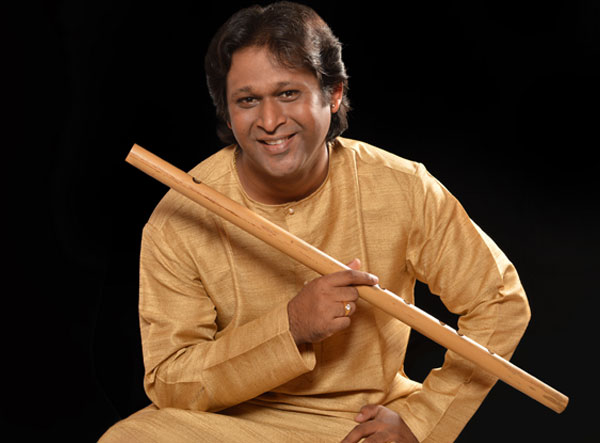 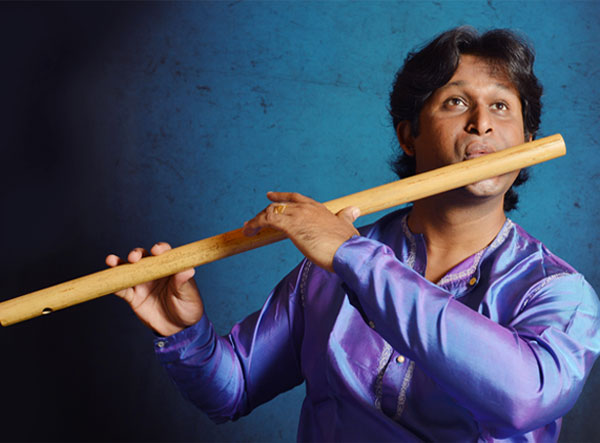 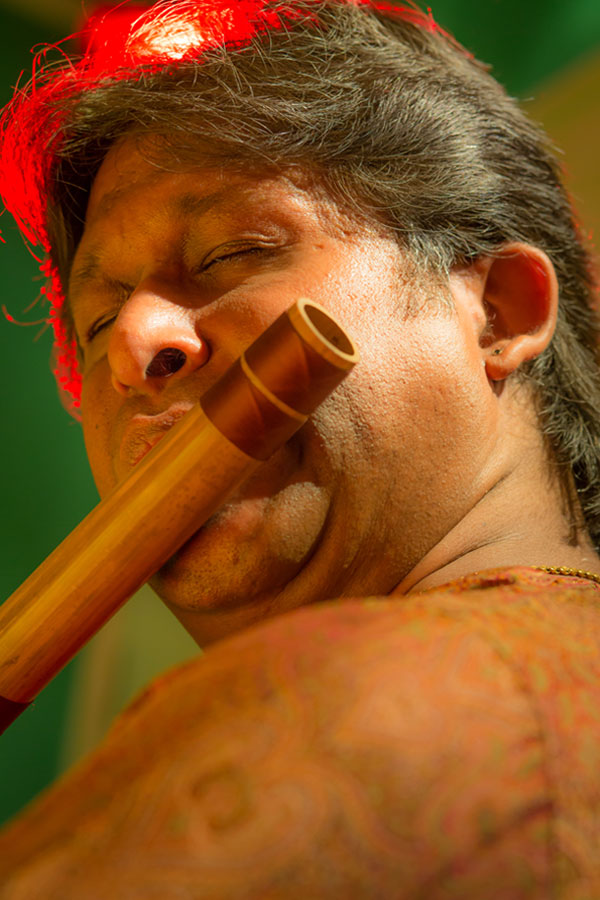